Skip links
Yesterday was a great day at the boys academy. The team from Colorado that visited recently brought each boy a new pair of Converse shoes. To say the boys were excited would be an understatement. They were literally grinning from ear to ear. They were each bragging about the quality of the shoes and how long they would last.
But one of the boys was missing…which is super odd. First of all, it was odd because the boys don’t miss class. Ever. If it’s pouring down rain, they show up. If school is cancelled, they show up. So the fact that Melvin didn’t show up was just weird.
Today, after class I stopped by to visit Melvin and his family. He wasn’t home but his mom was. We talked for a while and then I asked why Melvin didn’t go to the academy on Monday. She dropped her head and said he didn’t go to school either. She said his shoes were falling apart and his backpack was dilapidated. She told me he knew kids would make fun of him at school. He was embarrassed, she said.
“We don’t have money to buy new shoes or a backpack. My husband doesn’t have steady work because it hasn’t been raining. They’re not even getting paid for the work they’ve done. It’s hard.” She told me with her head still down. She was heartbroken.
Ironically, yesterday we gave a new pair of shoes to every boy at the academy.“If Melvin finds me tomorrow I’ll have his shoes AND a new backpack.  It’ll be ok.” She sat up and looked me in the eyes. She couldn’t hide her relief. “Thank you Jorge.” And that was that. I had another family to visit and she had 7 kids to take care of.
Every morning I pray that G-d would put people in my path that He wants me to love. Today. It was Melvin and his mom. Thank you Lord. 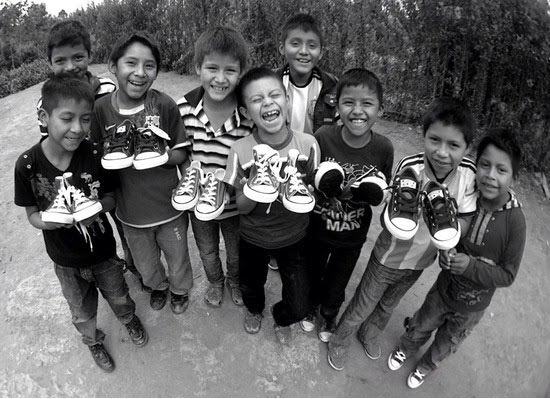 I recently met with a young girl and her mom in El Rosario. Sandy hasn’t seen her dad since she was a little girl and she and her mom have been fighting to survive ever since. They gather firewood, wash dishes, wash clothes and prepare meals together. There’s no arguing about what has to get done.
It was late. The sun had set a while ago but I had important news. A good friend of mine in El Rosario told me that Sandy’s mom, Esperanza, was trying to figure out how to tell Sandy she couldn’t continue to pay for school. Sandy’s a great student. She studies hard. She gets good grades. Sandy wants to continue to go to school…but at the end of the day…it’s not enough. THIS is why the cycle of poverty doesn’t stop spinning.
It’s frustrating.
I sat down with Sandy and Esperanza as the darkness filled the patio of their home. They have no electricity. I told them that one of the families from the States, who had visited them the previous week, wants to pay for Sandy’s school for the rest of the year.
And for the next year. And for as long as Sandy wants to study.
There was silence. And even though I couldn’t see their faces I could hear their gasps. I could hear their smiles. I smiled.
“Thank you Jorge.”
“Please don’t thank me. Thank our G-d. He’s listening to your prayers. He put your prayers on the hearts of people who love you. Sleep in peace tonight. This burden has been lifted. God is faithful.”
I hugged them both goodbye and I disappeared into the dark. Tonight was a reminder of where I am and where I’ve come from. I’ve never had Esperanza’s burdens. I’ve never wondered how I would tell my kids they couldn’t go to school. I’ve never wondered where my next meal would come from. Sometimes I feel bad for that.
Esperanza’s name in English…is Hope. 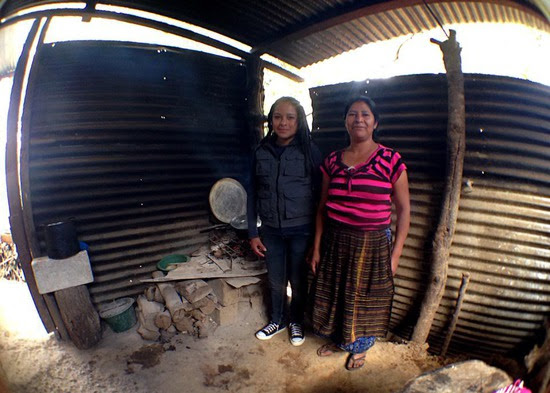