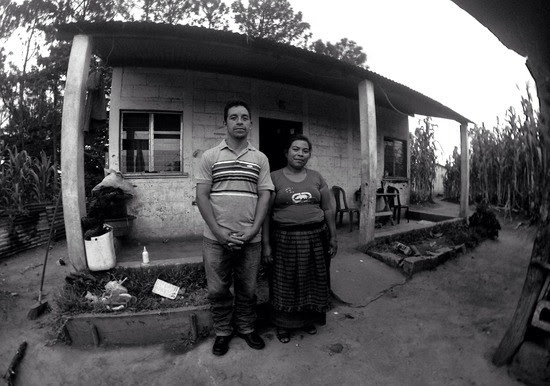 When a team visited recently we sat down to talk with Angelica.  Angelica has 7 children and they all live in a humble two-room cinderblock home. Their kitchen, which is detached from the house is made of mud and cornstalk. The sheet metal roof covering the kitchen is over 10 years old and when it rains it’s more like a shower than a roof.

When I met Angelica I also got to know her husband Giovanni. He worked hard in the fields planting and cultivating corn. He didn’t have a steady job so basically, he was unemployed every morning. It’s hard for me to think of Giovanni without a smile. He’s just one of those people who wears a smile wherever he goes.

Anyway, when we met with Angelica, I asked her about her house. I commented about how nice it was to have a block home rather than a cornstalk home. She agreed with a round smile. She has sweet round cheeks framed by a round face.

She told me about a program that offered the materials to build a house if she would be willing pay for the construction. Angelica has lived in a cornstalk home her whole life, so the idea of having a block home was incredible to her. She agreed, not really sure if the program would come through. She knew she didn’t have the money to pay someone to build her house but she decided to deal with it when and if the time came.

And then, one day, all the materials were delivered to the small piece of land that Angelica and her husband own. She asked Giovani what he thought about getting a loan for construction? He said absolutely not and was against having debt.

Angelica felt awkward having the materials sit around, so they decided to pay a local builder to begin the project anyway. They had a small savings and they would get as far as they could. When the house was about 6ft. tall, the money ran out.

As the house went up, Angelica had convinced her husband to get a loan. He agreed, under one condition.

“We won’t move in until the loan is paid back in full. We’ll build the house but we’ll sleep in our (cornstalk) home until we’re out of debt.”

As she was telling this story my eyes were wide open in disbelief. I’ve never heard of anyone doing something like that…in Guatemala or the States.

She agreed and they were able to get a high interest loan.  Within a month, the house was built. They stood in front of it with admiration. It was beautiful. It sat between two fields of corn and literally smiled at them. I don’t know if Angelica thought her husband Giovanni would change his mind about moving in but it didn’t matter.

Giovanni reached into his pocket, walked over to the front door…and locked it.

I wish I could say the house sat there for three or four months waiting for the loan to be paid off but that’s not what happened. Giovanni earns about $140 a month. With that, he feeds his family of nine, pays for medical expenses, school expenses and any other expense that might come up. There’s not much left to put toward a loan.

Six months passed and the house sat…empty. Six months turned into a year and they continued to save and make payments. And then, one day, they made their final payment. They handed over the final quetzal to pay for their new home.

I have to imagine that after they left the bank, they took a microbus home and gathered their family to again stand in front of the vacant block house. With all kinds of anticipation Giovanni handed the key over to Angelica. She walked to the front door and slowly turned the key. I can’t imagine the thoughts that must have been swimming through her mind.

TWO YEARS after building their house, they moved in and made it a home. 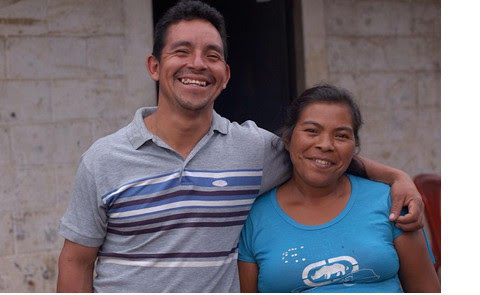 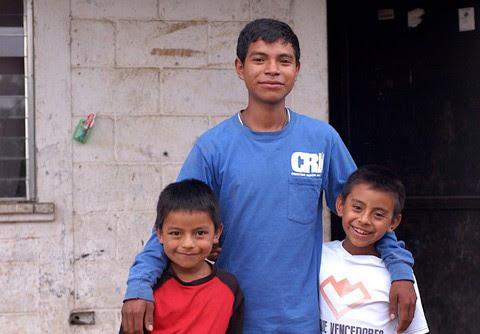 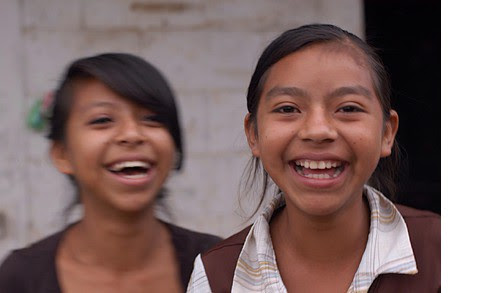 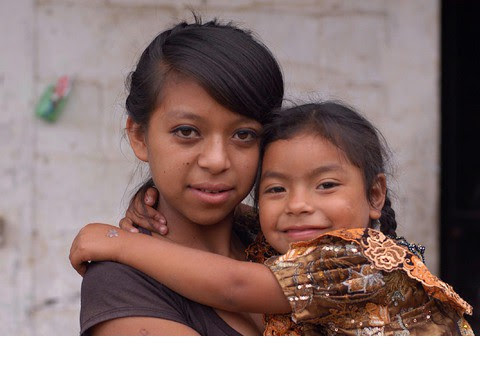 I love incredible people doing incredible things. I love people of integrity. This family, this man, they inspire me.